To navigate, either click on the
red arrows on the presentation,
or use the left and right keys
on your keyboard.

We are kind and supportive of one another

We listen, learn and contribute (when we feel comfortable to do so)

We can ask questions

We can opt out if something makes us feel uncomfortable

Alcohol is produced when yeast converts the
sugar in grains, vegetables, fruits and plants

HOW CAN ALCOHOL
AFFECT OUR BODIES?

WHAT ROLE DOES
ALCOHOL PLAY IN
OUR SOCIETY? 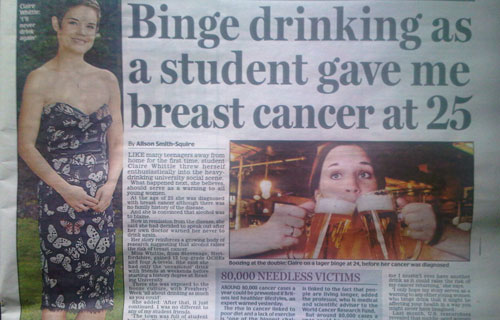 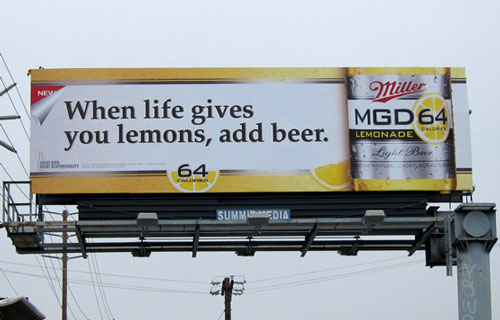 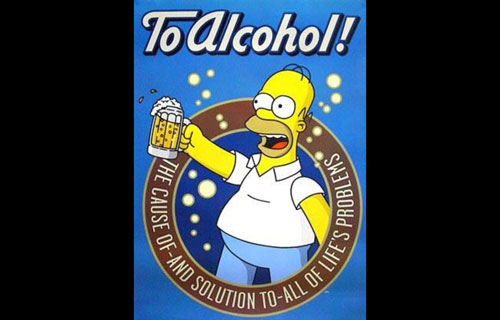 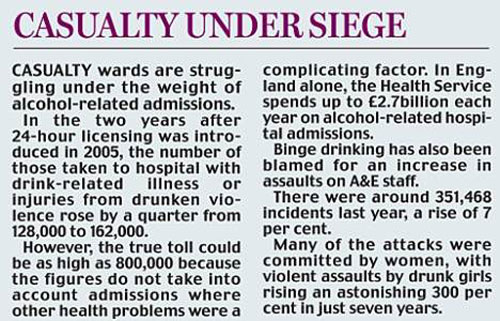 Photographic technology has been
developed to show the potential damage
that alcohol can have on the skin. Kim
Kardashian would increase the risk of
aged skin if she drank to excess.

Alcohol dehydrates the body, including the
skin. It also deprives the skin of nutrients
that are needed to keep it supple and
healthy. Without these things, the skin
ages quicker and increases the chances of
wrinkles developing earlier.

Alcohol dilates the blood vessels which
causes your skin to look redder. It can also
cause spots, thin red lines and sometimes
can even cause a skin condition called
Rosacea.

Alcohol can make your face look puffy
and bloated; this is because of a build up
of toxins under the skin. Some research
suggests it can also contribute to the
increase of cellulite.

Alcohol damages the area of the brain
responsible for learning, memory, verbal
skills and visual-spatial cognition.

Scientists have identified that the
misuse of alcohol is linked to lower
grades (such as GCSE’s and A-Levels).

Alcohol affects muscle development and
recovery. It slows down muscle growth
and repair which increases the likelihood
of injury.

Alcohol dehydrates the body. When a
sporting person is dehydrated, they are
at greater risk of cramps, muscle pulls,
muscles strains, decreased coordination
and poorer athletic performance.

Risk of harm or injury?

Risk of harm or injury?

Or other consequences of drinking too much?

WHAT ARE THE
POTENTIAL RISKS
ASSOCIATED WITH
DRINKING ALCOHOL IN
THESE PLACES?

Create and present a press
statement on behalf of
Northumbria Police regarding
a made up incident that has
taken place. 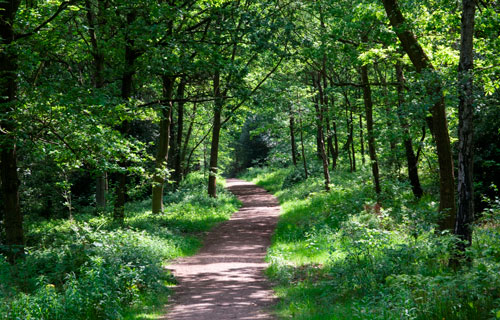 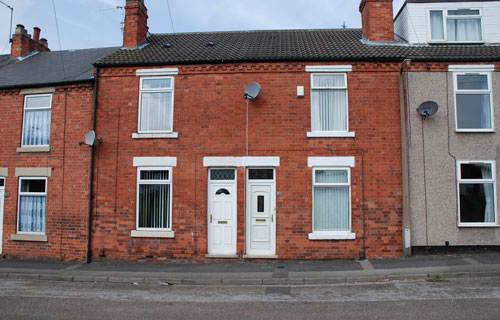 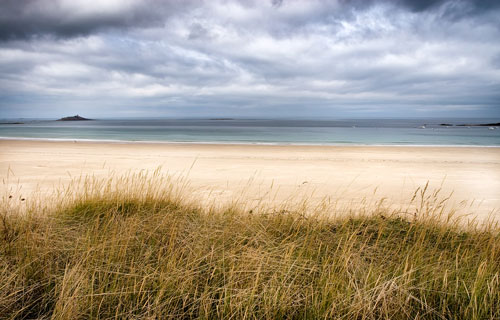 JASON FYLES went missing in May 2013 after a night out in Newcastle. His body was found over a month later, on 26th June, in the River Tyne, near to the Millennium Bridge in Newcastle.

SOPE PETERS was a student at Durham University. He vanished on 29th October 2013 after a night out with friends. After over a month of searches for him, his body was found in the River Wear on 8th December.

MEGAN ROBERTS was a student at York University. She was last seen in the early hours of Thursday 23rd of January leaving a nightclub in York. Police said she was ‘heavily affected by alcohol’. Her body was found in the River Ouse in the city on 3rd March.

BEN CLARKSON from York had been out drinking with friends on Saturday 1st March and was last seen at 3.30am the next morning outside Fibbers Nightclub. His body was discovered in the River Foss 3 weeks later on Friday 21st March.

LUKE PEARCE, 19, from Hounslow, West London was last seen in the early hours of 11th May 2014 walking along the riverbank in the city centre after a night out drinking with friends. His body was found one week later.

EUAN COULTHARD, law student, had been out for a meal in Durham with friends and then to the Loveshack nightclub. He was seen leaving alone in the early hours of Thursday 15th January 2015. His body was found 23rd January in the River Wear.

IF YOU DRINK ALCOHOL...

You are more likely to be admitted to hospital

You are more likely to try illegal drugs

HOW CAN WE MAKE IT LESS RISKY?

Discuss in groups: a plan for a safe night out

• A plan on how to get home
• Keeping with your friendship group
• Calling home if things go wrong
• Keys, money, phone

You have the right to be healthy

You have the right to be safe

You have the right to make informed decisions about your life

You have the right to feel good about yourself, free from pressure

You have the right to have a good time without alcohol

You have the right to say no!